Everyone knows that economics is all about numbers, graphs, and market trends. But, as any economics student will tell you, there’s a lot more to this subject than first meets the eye. Economics may be a social science, but it’s also extremely logical and objective – because at its core, it’s all about rational decision-making and cause-and-effect analysis of human behavior.

This means that anyone who studies economics has the chance to learn some pretty cool things along the way. From logic puzzles to principles that can be applied in everyday life, here are ten awesome tips every economics student should know. 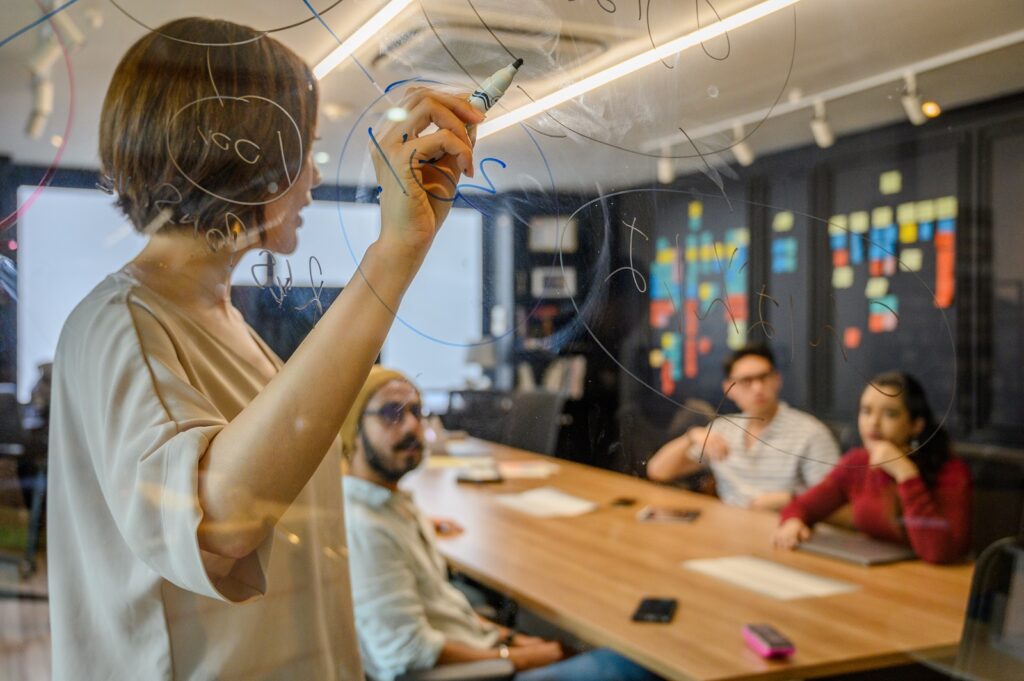 It was caused by a contraction in the money supply created by the Federal Reserve. If you understand the causes of the events you read about, you will be able to draw more accurate conclusions. There are no such things as “economic laws.” There are only regularities in the way people respond to incentives. If people respond to a particular incentive in a particular way, we can say there is a regularity. But there is no iron law that people have to respond to incentives in this way.

Economics Is About Supply And Demand 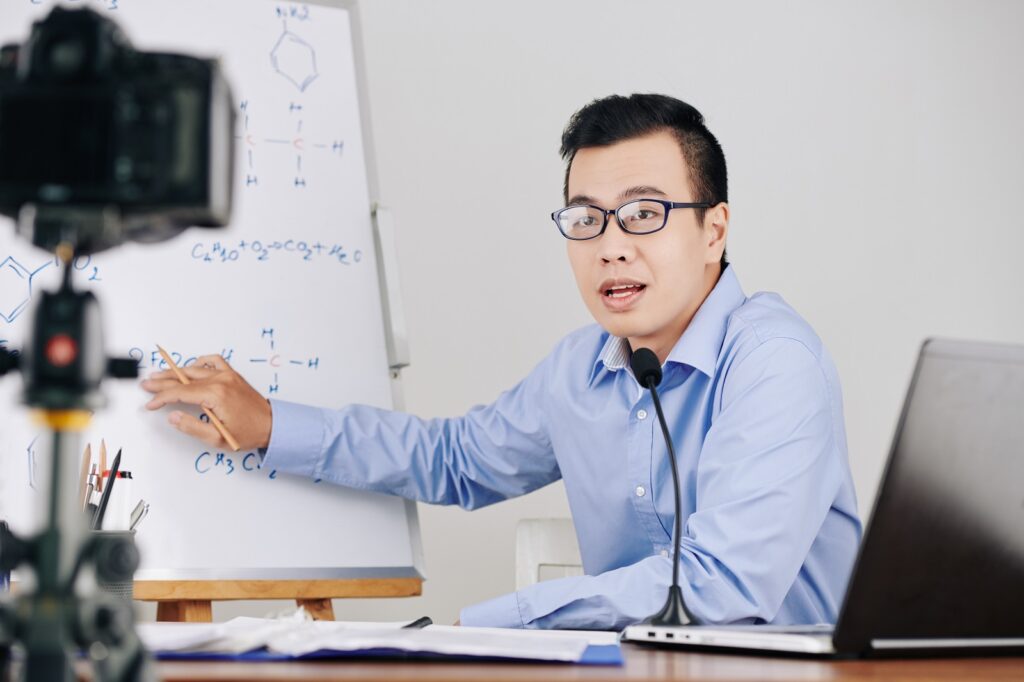 The two laws together explain most of what you’ll see in the world around you. For example, if the price of coffee beans goes up, only a few people will grow them because they’re not worth the effort. But if the price of coffee in stores goes down, then more people will grow it because it’s worth their time. In any market, these two laws will explain what you see going on around you.

If you look at economic numbers in isolation, you’ll get a very un-useful set of data. But if you understand how those numbers relate to each other, you’ll be able to draw some fascinating conclusions. For example, a country might have a very high GDP per capita, but its citizens might be living in poverty because of low wages. And a country with lower GDP per capita may have citizens who are wealthier because they’re paid better. Another example of the importance of relative numbers is the difference between gross and net figures. When economists talk about gross domestic product, they’re talking about the total value of all the goods and services produced in a country during a given period of time. 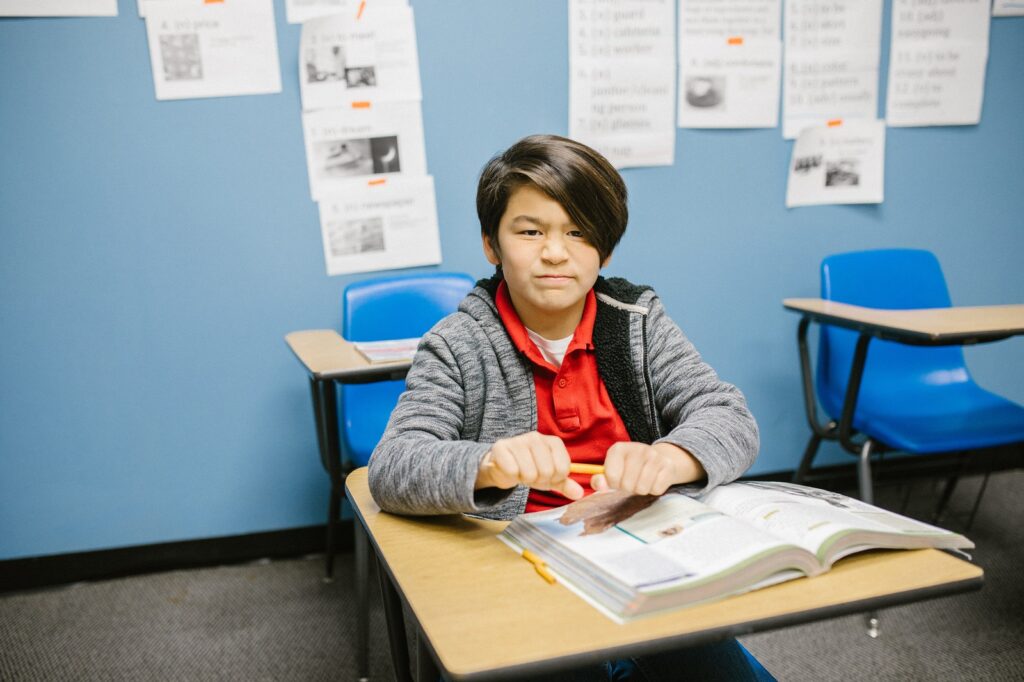 Because they don’t account for the cost of things like pollution, the number is slightly misleading. On the other hand, when economists talk about net domestic product, they’re talking about the value of all the goods and services produced in a country minus any costs associated with the production of those goods and services. Net figures are a lot more useful because they’re a better indication of a country’s wealth.

You get what you pay for 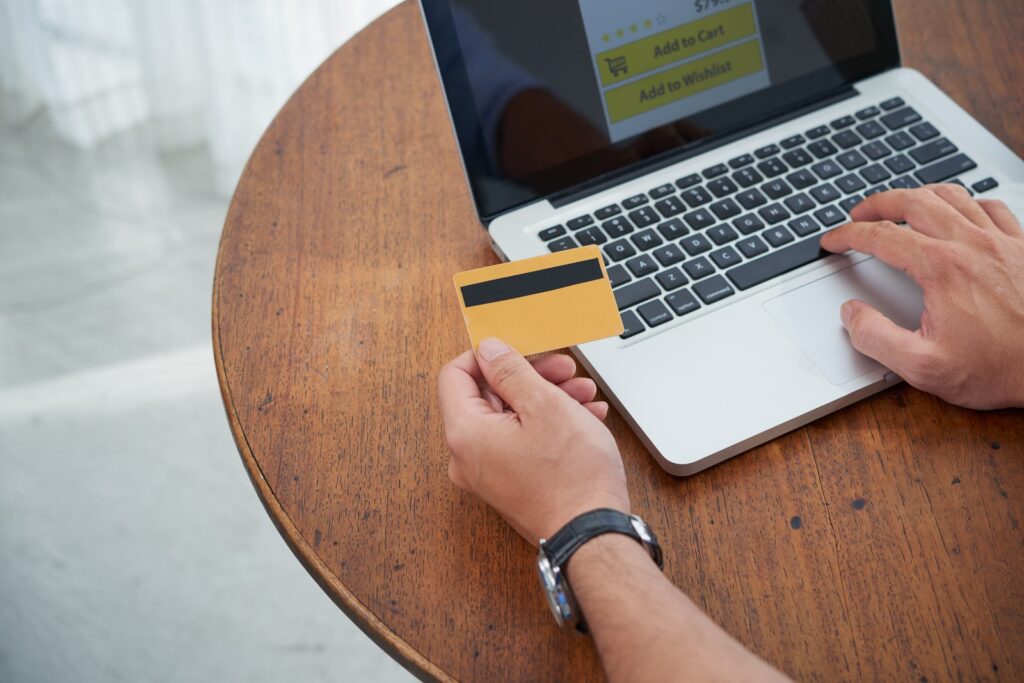 You’ll often hear economists talk about the invisible hand – the idea that the market will lead to an efficient outcome, whether or not anyone intervenes. The problem with this theory is that it doesn’t exist. Market economies aren’t efficient by themselves. They need the right set of rules, incentives, and regulations to work efficiently. For example, an unregulated market often leads to monopolies and oligopolies because there’s no incentive to compete.

In the absence of appropriate regulation, a market may not lead to an efficient outcome. Instead, it may lead to an inefficient outcome. The invisible hand is simply a metaphor that describes the way in which prices, quantities, and other economic variables change as a result of self-interested human behavior. But it doesn’t mean that markets produce efficient outcomes without intervention. 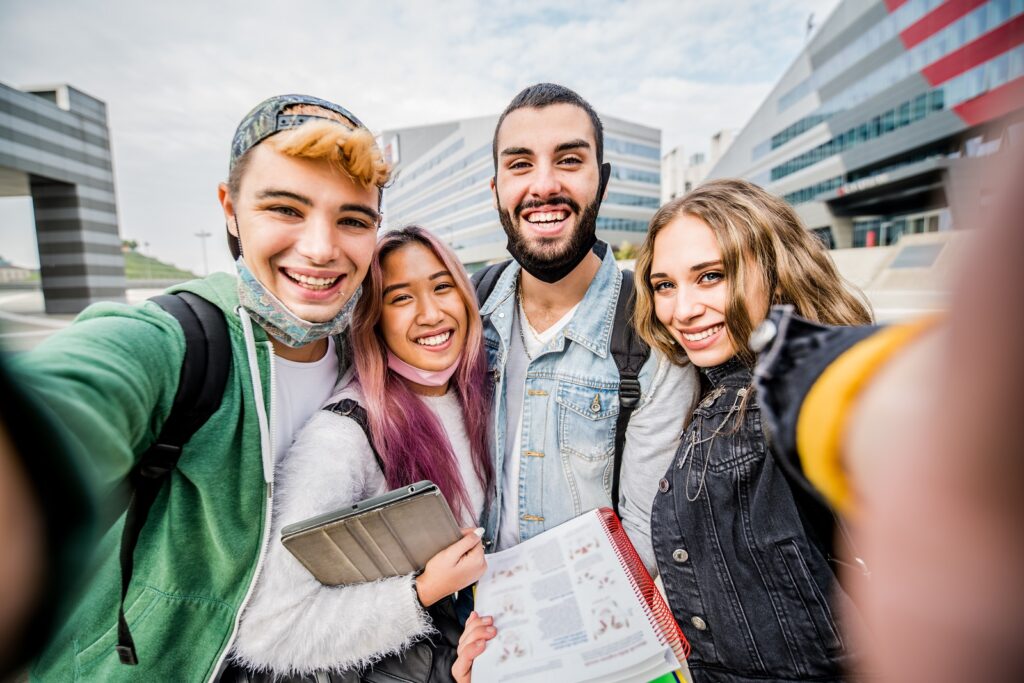 Every choice you make in life has an opportunity cost. When you choose one path, you give up the chance to go down another path. When you make a choice, you have to be willing to accept that you’re doing something else. The good news is that you don’t have to decide everything right away. You can choose a path and then reassess once you’ve had some experience. You can also change paths as you go through life, provided you’re willing to accept the opportunity costs.

Everything has a cost

When you’re making a decision, it’s important to remember that everything has a cost. This applies to things like romantic relationships, friendships, family ties, and career choices. For example, if you have a romantic relationship that takes up a lot of your time, it’ll have a cost – whether that’s time spent with friends or time spent studying. 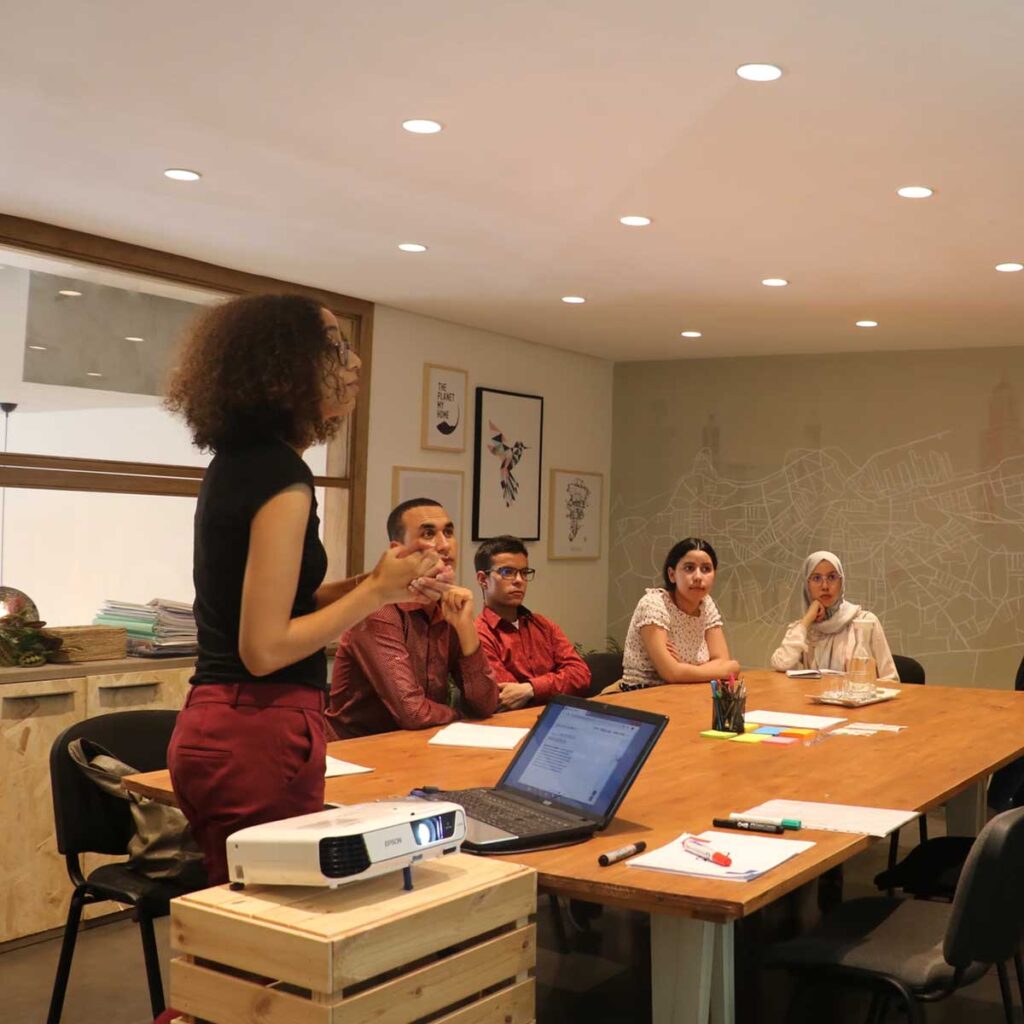 On the other hand, if you decide not to have a romantic relationship, then that also has a cost – you may have fewer people in your life to support you. Every relationship you form has a cost – either in terms of your time, your effort, or a reduction in your financial wellbeing. No relationship is free. If you want to be productive and efficient with your time, you have to be aware of the costs of the relationships you form.

As you can see, economics is a lot more than numbers, graphs, and market trends. It’s about human decision-making and cause-and-effect analysis. If you’re an economics student, hopefully you have a better idea of what the subject is actually all about. And if you’re not an economics student, hopefully you’ve gained some insight into how the subject works. Either way, economics is a fascinating social science that anyone can learn from.